The new t-shirts I've only seen on eBay.  I'll try to get more information on these. 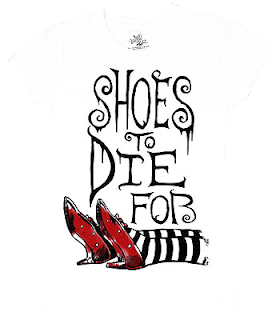 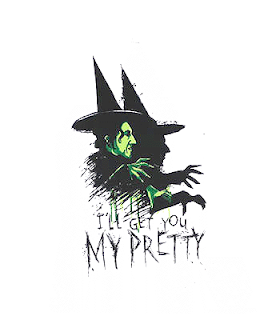 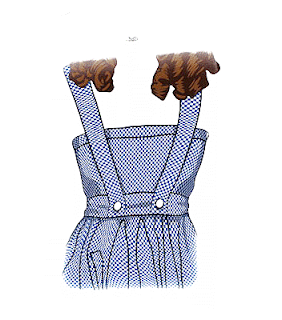 The official online store for Warner Brothers now has Glinda on a variety of product and  iPhone cases in 11 designs. 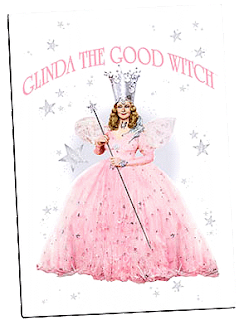 Also coming from Charisma Brands' Adora this year is a 22" talking and singing Dorothy.  She's priced around $100.  She can be seen in the March issue of Dolls Magazine on page 34.  Again, more information will be posted as it becomes available.
Posted by Sharon at 1:06 AM

This is the backglass artwork showing some basic animations which give you an idea of what is to come. These were completed several months ago and we have much more detailed and advanced models today.

JP and the other members of his team are creating a unique experience for the LCD. The biggest use of the LCD will be to lead the player along the game script and adventure.

It's there to attract a larger player base as we are able to show more and tell more including scores, objectives, achievements and entertain onlookers as they wait their turn to play.

Two fantastic music clips composed by Sound Master, Chris Granner. Who better to tell you about the pieces than Chris himself?...

"The Merry Old Land of Oz" arrangement started life in my mind as the main "Emerald City Multiball" background track (more on all the rules at some much later point), and the "show" that starts multiball calls for a big fanfare opening (which you hear in this arrangement). The thing I thought it needed to make it "go fast enough" for multiball was, 1) about 24 beats per minute FASTER than they take it in the movie, and 2) a collection of "inner voices", accompanying textures if you will, that had a little more energy than the "oom-pah" style of the original. Fun, right?! So, I get this together and send it off to Keith, who responds (paraphrase here) "I like it a lot...but it's too happy for multiball." Doh! I went back & read the rule set again. Double Doh! CLEARLY this play state requires something darker. JEEZ! where o WHERE will I find DARK in this soundtrack!?

Although that question has at least two dozen answers, there wasn't much competition in my mind: enter "Night on Bald Mountain" obviously! In the movie, the "fanfare" opening of this arrangement is a REALLY scary gesture in the brass -- which is used throughout that scene for something VERY specific which has its very own place ELSEWHERE in the rules -- so I couldn't use it here. Bottom line: the fanfare for the opening to multiball is still to be revealed, but this tune has this super-intense texture to open, that leads right into that incredible brass anthem refrain, and just NEVER lets up -- PERFECT for multiball! The crazy thing about this is: "Night on Bald Mountain" was written by the Russian composer Modest Mussorgsky and is a wonderful example of the late-romantic harmonic and orchestral style advanced by him and his contemporaries. But I'll tell you one thing for sure: they NEVER played it like the Hollywood orchestra did for the Wizard of Oz! The version from the movie is half-again as fast, tempo-wise; in fact, MY version is at exactly the same tempo as the movie soundtrack's version, and no kidding, in order to "perform" the parts (on my keyboard), I literally had to slow the tempo down by a factor of three in some cases. JUST insane -- really gave me new respect for just how virtuosic those Hollywood orchestra cats were! (If you want to hear the piece performed more as Mussorgsky imagined it, just YouTube "Fantasia Bald Mountain." Remember? And does that mountain top look like a Balrog or WHAT!?)

Anyway, I hope you enjoy these two numbers, at least a third as much as I enjoyed putting them together! To be continued....." 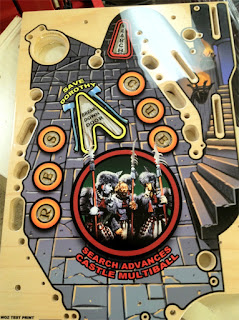 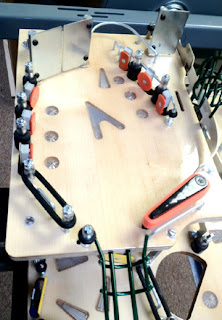 We received many comments on the artwork we released for the Witch's Castle and we expect to be able to release more artwork in coming weeks as soon as we have further completions and approvals.

Six additions to the 8" line 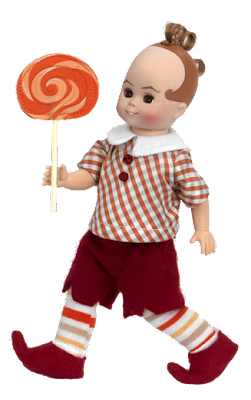 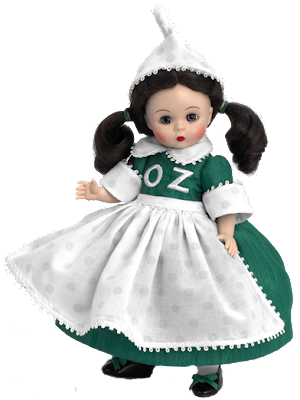 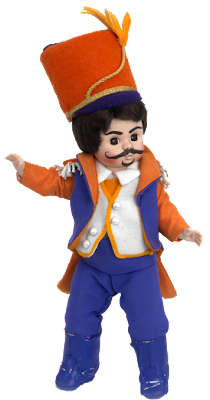 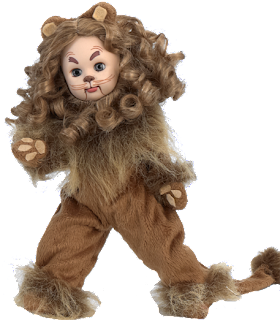 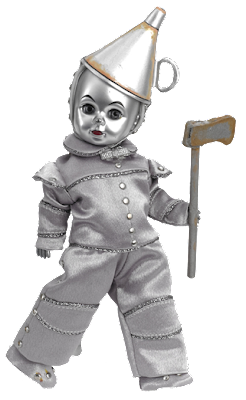 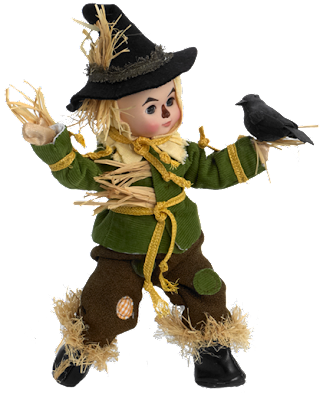