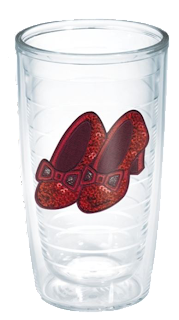 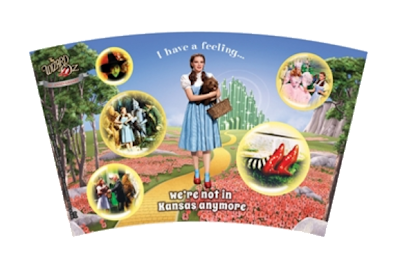 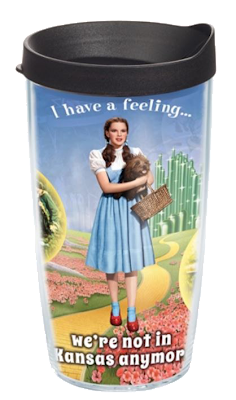 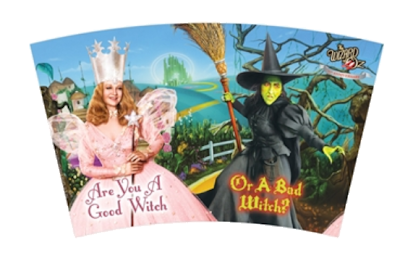 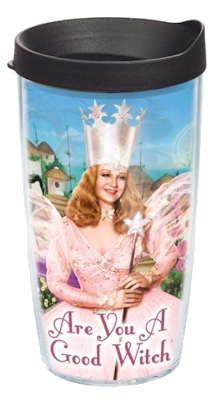 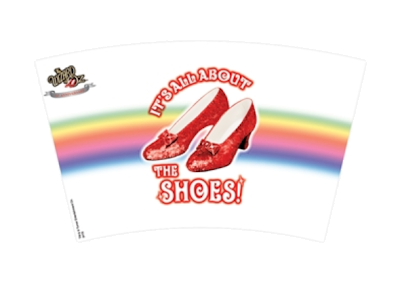 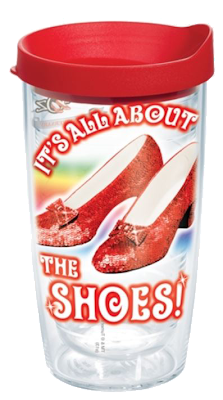 Wizard of Oz 75th Anniversary Collection
Posted by Sharon at 4:32 AM

The Wizard of Oz FAQ by David Hogan

New from the publishers of The Wizardry of Oz:
The Wizard of Oz FAQ: All That's Left to Know About Life According to Oz
400 pages
SRP: $24.99
Coming July 15 2014
"The Wizard of Oz FAQ is a fact-filled celebration of the beloved 1939 fantasy masterpiece starring Judy Garland. It's all here – from L. Frank Baum and his Oz novels to the complete background story of the movie's conception, development, and shoot, with special attention given to the little-known parade of uncredited directors, casting difficulties, and on-set accidents and gaffes, as well as more than 75 sidebars devoted to key cast members, directors, and other behind-the-scenes personnel.

You'll find a wealth of fun facts: How MGM overworked Judy Garland before, during, and after Oz; why director Victor Fleming had his hands full with the Cowardly Lion and Dorothy's other friends; what it was about Toto that really bothered Judy; the physical horrors of filming in Technicolor; the racial Oz gag that was scripted but never shot; when the Wicked Witch was going to be beautiful; why The Wizard of Oz owes a lot to silent-screen star Mary Pickford; the story of deleted scenes, and a full two weeks of shooting that had to be scrapped; why MGM star Mickey Rooney was part of the movie's traveling publicity blitz; how the Wicked Witch was literally blown off her broomstick one day; the place where lions, tigers, and bears really do live together; singers you hear but never see; the day MGM fired Judy Garland; and much more. Just follow the yellow brick road!" 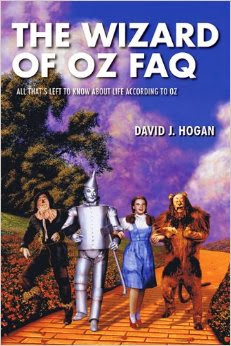 The Wizard of Oz Paint-By-Number Kit: Re-create Iconic Scenes from the Land of Oz
Published by Sterling Innovations for Barnes and Noble
5 canvases and stands
10 acrylic paints
1 paintbrush
Making of the Wizard of Oz booklet
SRP: $16.95
Available to order now
This is the first licensed paint-by-number since the 50th Anniversary in 1989!!!! 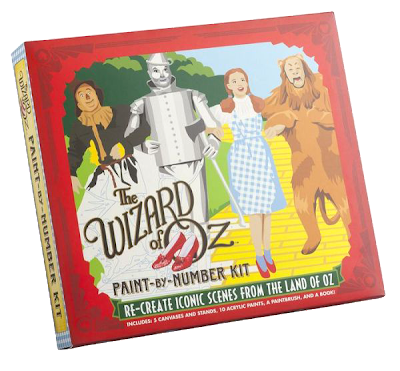 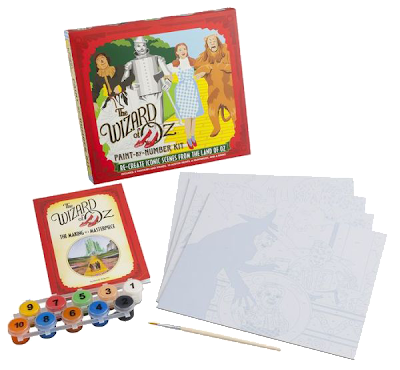 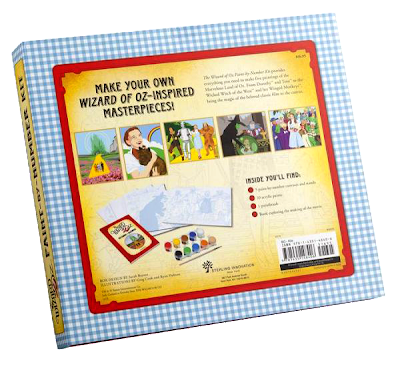 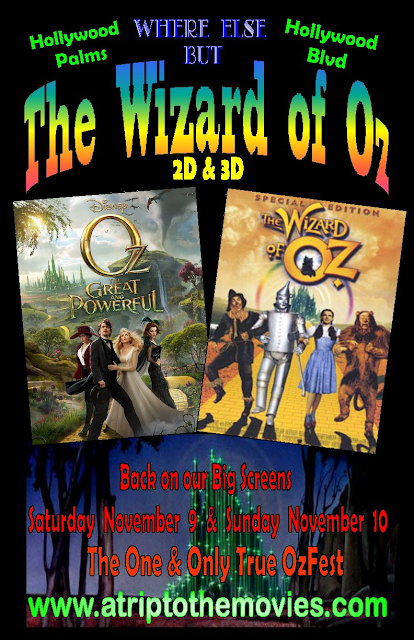 Labels: Wizard of Oz Oz the Great and Powerful


Taking a break from our regularly scheduled collectible blogging to show you a couple videos of Pentatonix performing at the Wizard of Oz IMAX 3D Premiere party.  Oz fans and WB alike are very taken with this talented quintet.
Behind the Scenes at the premiere party:
Full Performance:


Videos courtesy Warner Brothers and www.thewizardofozblog.com
Posted by Sharon at 2:58 AM

Round 2's Wizard of Oz Toys and Model Sneak Peek

Round 2 is set to debut their Wizard of Oz line via their Forever Fun and Polar Lights brands.   Shown below are the adorable charming toys and forthcoming Wicked Witch of the West model which will be available sometime next year.  The model is in the early stages but looks impressive nonetheless and Round 2 has generously granted The Curiozity Corner an exclusive first look. 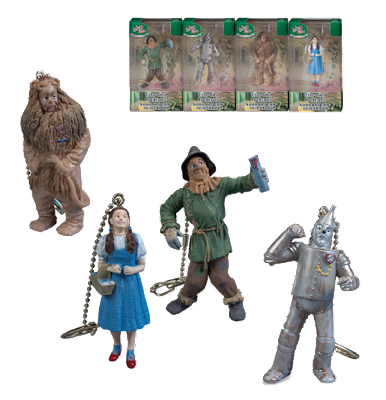 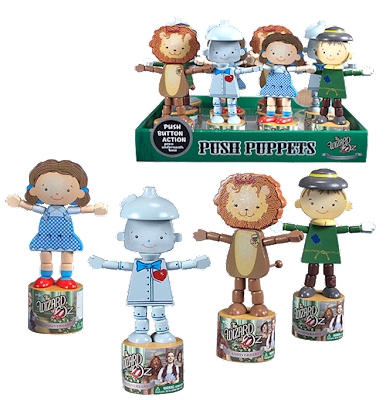 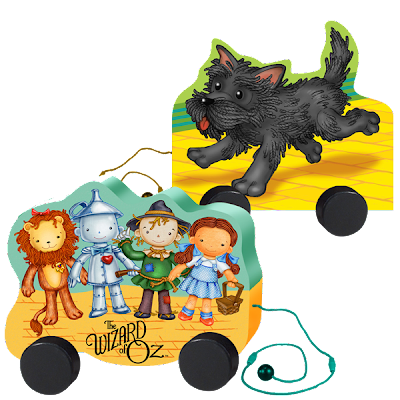 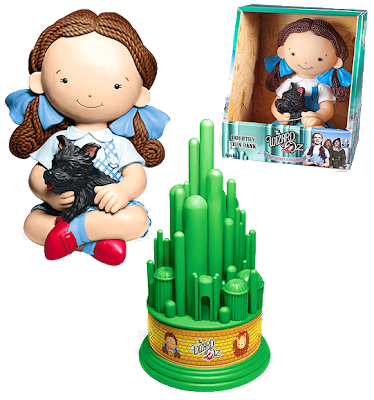 The clip on figures, push puppets, wooden pull toys and vinyl banks shown above will be released at Kmart with their Christmas merchandise.   Some stores may set up early depending on store space and Halloween sales.  As Halloween clears out, the Christmas fare will start to be set up.  Stock should be in around the first of November. 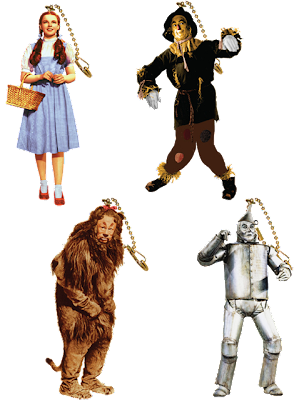 The clip ons above will be at Lowe's.  Check with your local stores or watch their website to see if stock is near you.   www.lowes.com    Search for Wizard of Oz.

Meijer will also have Wizard of Oz push puppets. 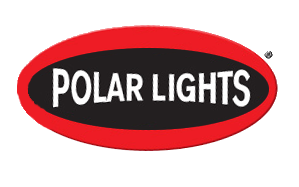 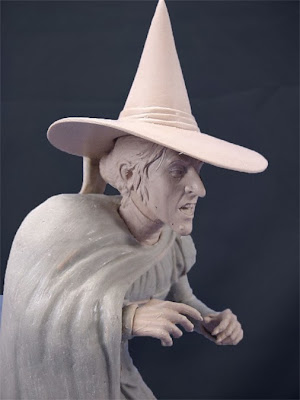 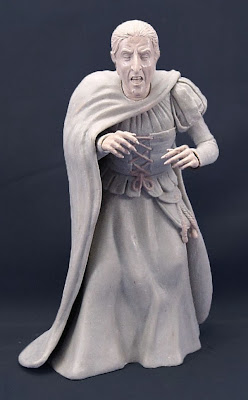 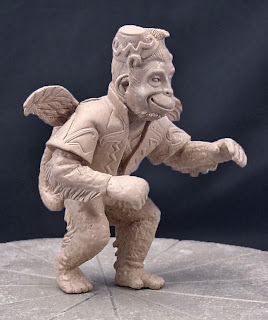 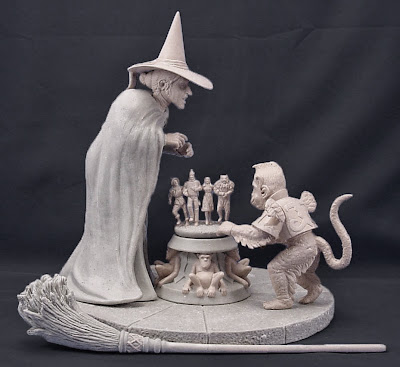 The Wicked Witch of the West model is expected to drop the first quarter of 2014.  More information will be posted here as it becomes available.  Several hobby shops online are taking pre-orders now.
Please watch Forever Fun's Blog and Facebook page for updates
Thank you to Round 2 for the exclusive access. And thank you for celebrating the 75th anniversary with us!!! Photos and information courtesy Round 2. 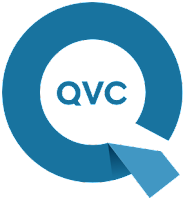 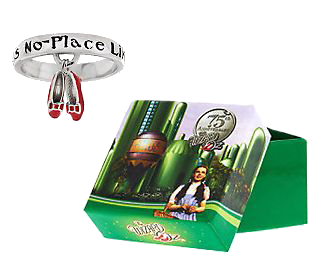 Making it's first appearance is the new There's No Place Like Home band ring during the 3 PM (Eastern time) show today
Special introductory price of $56.28 until 2:59 AM (Eastern time) October 3 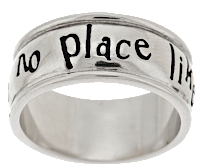 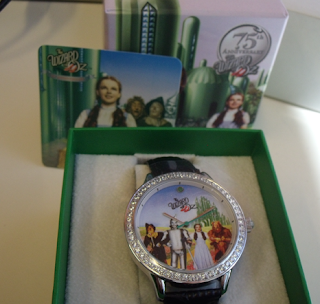 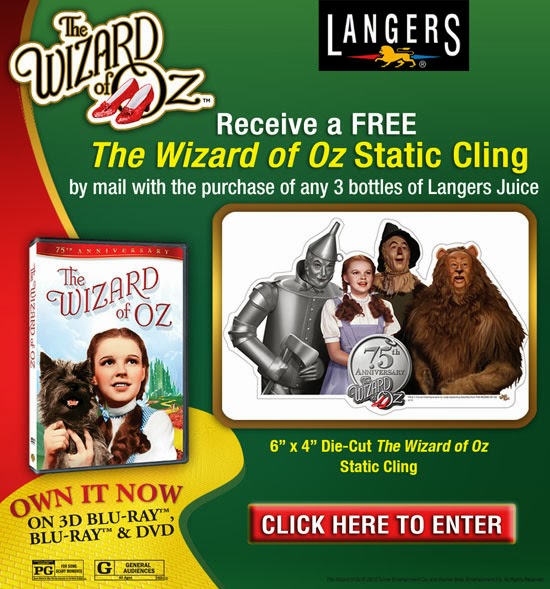