Many collectors can recall their first introduction to The Wizard of Oz with perfect clarity.  I have no such memory.  It's just always seemed to be a part of me and my family life like birthdays and Christmas.  At that time, The Wizard of Oz was shown on television only once a year, but our parents made sure Oz wasn't any farther than our fingertips.  The books and records that survived my older brothers were handed down to me. 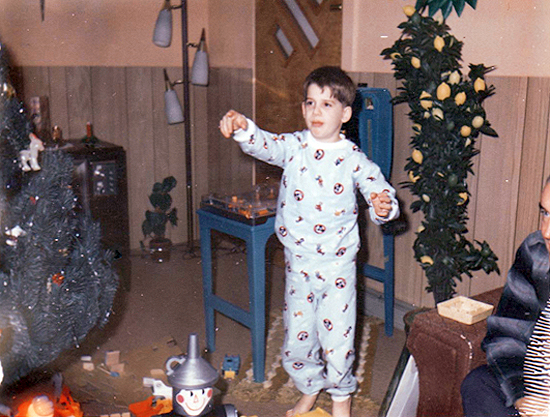 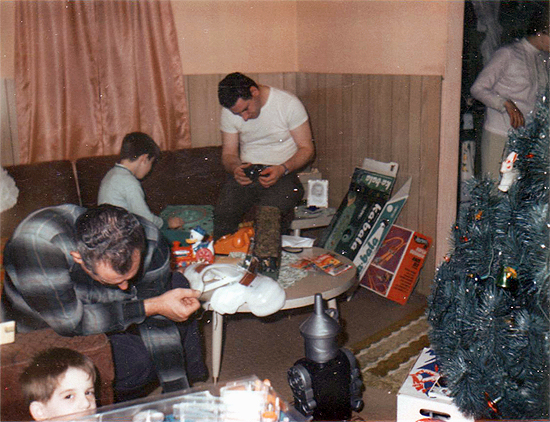 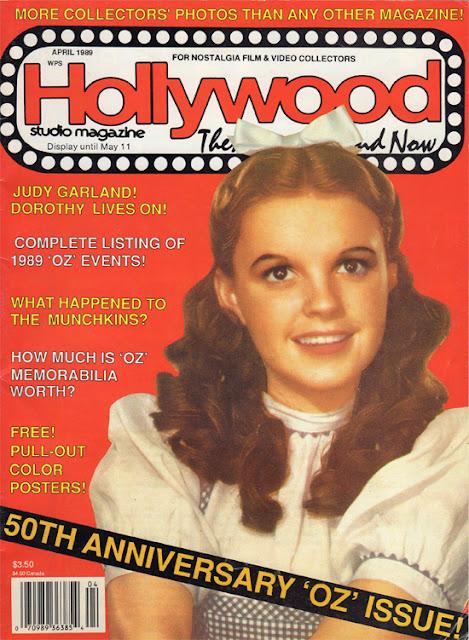 I went to my first doll show in search of  The Wizard of Oz Mego dolls. I came out with the newly released Judy Bearland by North American Bear.  However, I did make a contact and was able to acquire the Mego dolls and Emerald City playset later.

I decided early on I wanted to be a very engaged collector rather than a passive one.  There's so much more to collecting than putting an item on a shelf.  I looked everywhere for Oz. Antique malls, gift shops, and flea markets.  I studied every doll, toy, and collectible book and magazine I could get my hands on.  I wanted to learn about not only the collectibles, but the companies that made them.  With the advent of the internet, it was easier to be interactive.  First with other collectors in various forums, eBay, specialty online retailers, and eventually with my blogs.

I have a keen interest in everything Wizard of Oz and I showcase as much as possible on my blogs, but it's Dorothy and Toto I cherish above all.  High value and rarity, though sometimes nice, aren't that important to me. I like anything that makes my heart melt so I'll collect whatever catches  my fancy.  I can't pick any one piece as a stand out, but dolls are a definite focus for me.  I currently have 139 Dorothys alone. I also have two Thomas Kinkade framed canvases that are a great source of pride.

Some of my older items:

Some of my newer additions:


Couple of shelves from my Oz room:

Wizard of Oz collecting ebbs and flows like everything else. Interest in collecting in general has waned some, but all things do come around and everything old will be new again.  The Wizard of Oz is so ingrained in our culture it never really goes out of style.  There's Oz characters on the hit television show Once Upon a Time,  a forthcoming live telecast of The Wiz, rumors of an L. Frank Baum biopic starring an Oscar winning actor.  Before we know it, the 80th anniversary of the most beloved film of all time will be upon us.  Oz awareness will peak as never before and the collector's market will take notice. Even during a lull, no one really strays too far from Emerald City.  I know I won't ever again.

for suggesting this blog entry. Invaluable hosts the world's premiere auctions. Many Wizard of Oz auctions featured right now in their memorabilia section including an original script and pressbook!!

Thank you to my Dad for sending me family photos across the country!!!

Thank you to Mathew Wallis for making my photos presentable.

Thank you to Scarfone and Stillman.  Oz collectors would be lost without you!

Links to collectibles featured in this blog entry:

General Info About the Land of Oz Theme Park

And this book is a must, must, MUST for anyone interested in Wizard of Oz collecting: 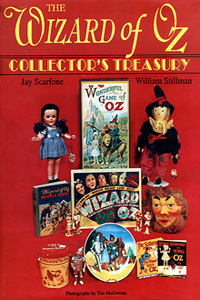 I love, love, LOVE to research for my blog.  Here are some of my favorite blog entries:

Ruby Slippers at the Smithsonian and collecting Ruby Slippers:
http://curiozitycorner.blogspot.com/2009/06/10950-nights-at-museum.html

The eagerly anticipated limited releases of Toto and the flying monkey are slated to begin shipping to stores on August 10th.  They are $6.95 each.  Shortly after an Itty Bitty collector's case will be in stores for $19.95.  The new case has just enough slots to hold the entire Oz collection. 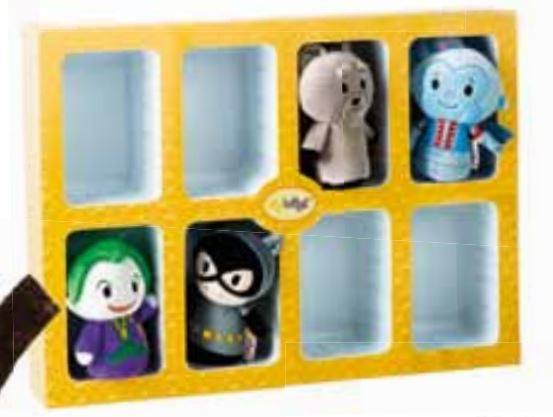